Home > What to See and Do > MU.SA Sintra Arts Museum 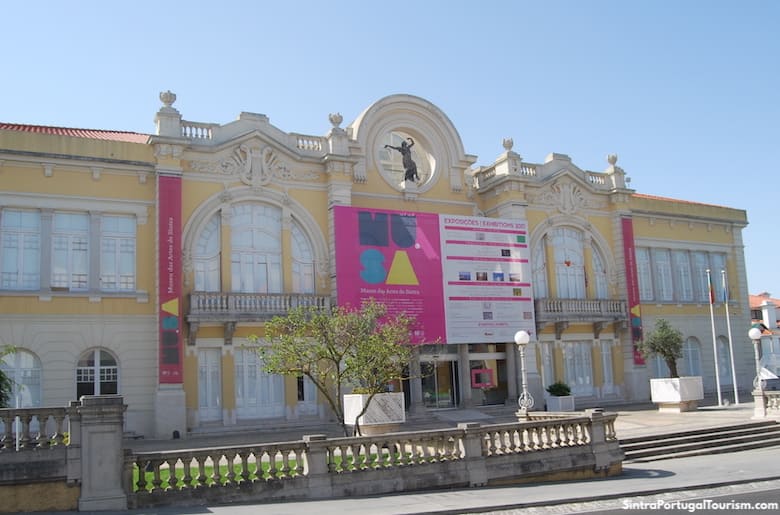 The MUSA is in Sintra's former casino

Sintra’s former casino, inaugurated in 1924, is now a museum with paintings and sculptures by both national and foreign artists residing in Portugal. 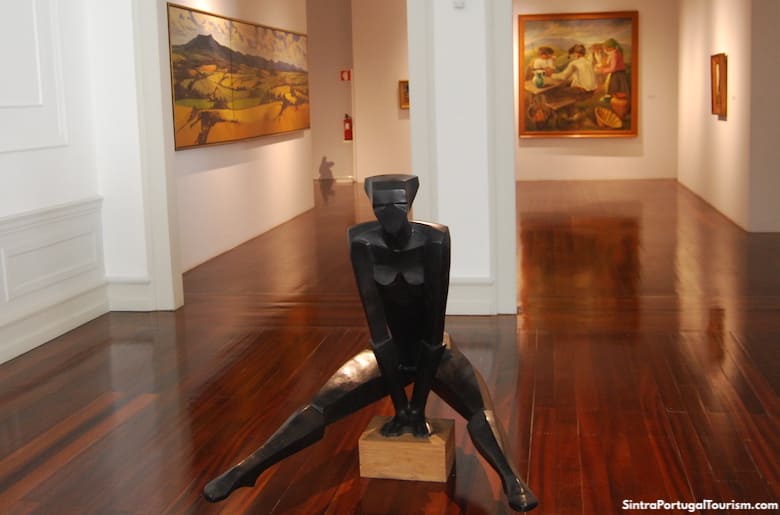 Inaugurated in 2014, it presents temporary exhibitions together with a permanent collection of works from the mid-19th century to the present, by prominent Portuguese artists like Júlio Pomar, Alfredo Keil and Columbano Bordalo Pinheiro. Several of the pieces show Sintra over the years, especially in the early 1900s.
There’s also a room dedicated to photography. 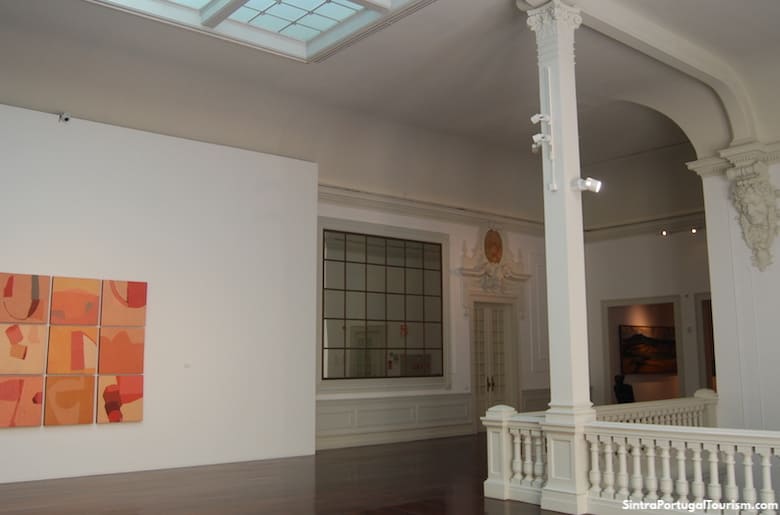 The early-20th-century architecture has been preserved


How to Get to the MU.SA Sintra Arts Museum


The MU.SA is just a short walk from the Sintra train station (down the partly pedestrianized Avenida Heliodoro Salgado), but it’s even closer to the Portela de Sintra station.


Admission and Tickets to the MU.SA Sintra Arts Museum

It's closed on Mondays.


Right next to the museum, on Largo Dr. António José de Almeida, is a white building which sells tickets to the famous old tram that goes to the beach of Praia das Maçãs. You’ll see the tracks and its departure point to the right of the building.