Home > What to See and Do > Vila Sassetti 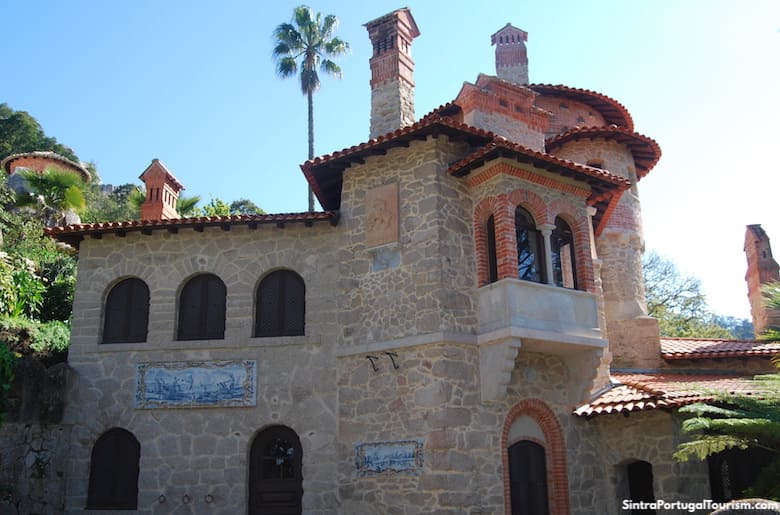 The restored exterior of the mansion

Home to a wealthy businessman named Victor Sassetti, this romantic mansion was built in 1890 and designed by the same architect behind Quinta da Regaleira. Blending styles and materials, including circular towers with battlements and 17th-century tile panels, it’s surrounded by a garden with artificial watercourses. 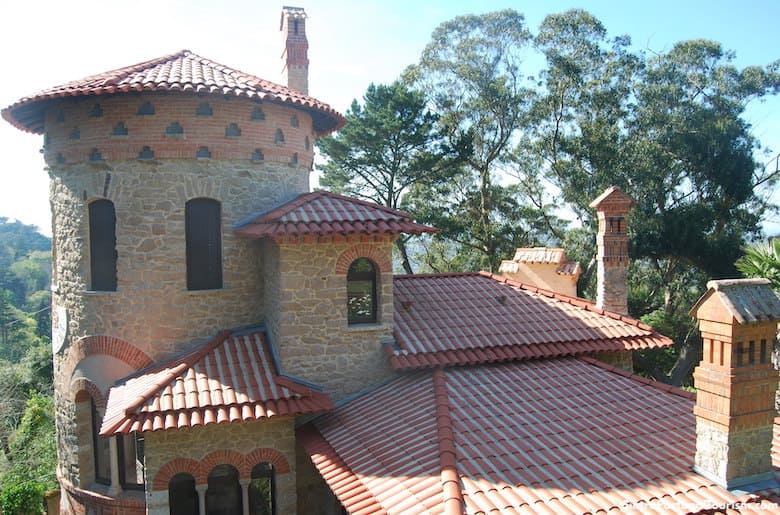 The mansion blends architectural styles of the past

Following Sassetti’s death, the property was rented to Calouste Gulbenkian, the oil magnate whose fantastic art collection can be seen in the Calouste Gulbenkian Museum in Lisbon. When this millionaire resident died in 1955, the villa was bought by aristocrats, until it was acquired by the Sintra Municipal Council in 2004.
It underwent a major restoration in 2011, and work continues in the interior, not yet open to the public. Everyone is free to explore the exterior, however, which includes the surrounding garden with lush vegetation. 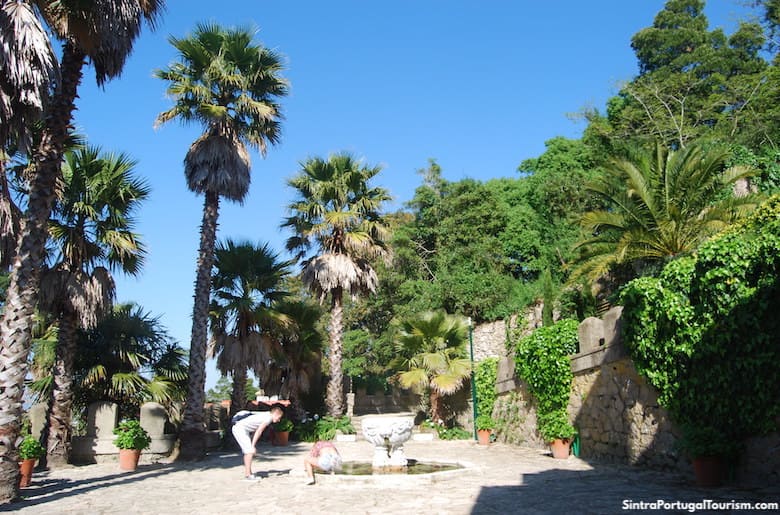 The garden surrounding the mansion

Those who enjoy hiking may follow a well-marked track from here to Pena Palace, for about 1.8km (just over one mile) up the mountain, taking about 45 minutes.

How to Get to Villa Sassetti


Villa Sassetti is about a 10-minute walk from the Sintra National Palace. It’s on Estrada da Pena, the twisting road that goes up to Pena Palace.


Admission and Tickets to Villa Sassetti

It opens from 10am to 6pm in the summer, and between 9am and 5pm in winter.