Home > What to See and Do > News Museum

The News Museum is found right in the center of Sintra

More than an interactive museum, NewsMuseum is a multimedia experience with 25 themed sections spread over three floors. It shows how media has evolved, and tells the story of the last century in Portugal and the world, according to how the media covered it. 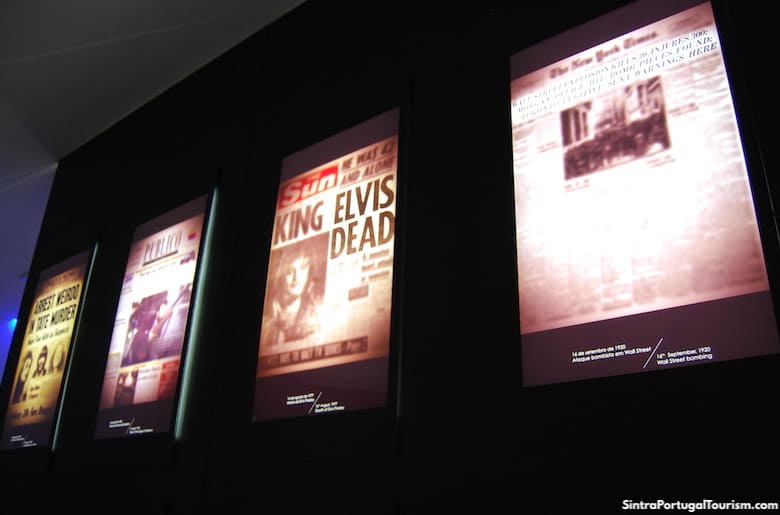 Visitors can simulate a live TV report and, unlike other museums, this one invites you to actually touch the exhibits (everything is labeled in Portuguese and English). One of the world's largest touch screens, with a 360-degree view, presents some of the major national and international events, covering different subjects, from politics to religion to sports. A metal tower with 70 television screens goes up the three floors, connecting visitors to the top TV news channels from around the world, and a projection displays breaking news from the world's leading publications. 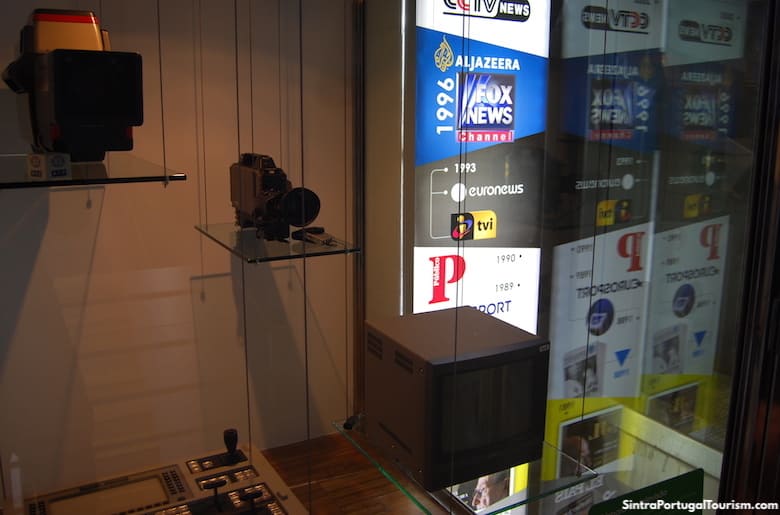 In the different rooms are areas dedicated to propaganda, war coverage, photojournalism, equipment offered by news agencies, 90 newspaper and magazine covers with the headlines of the best and worst news, and also a virtual reality corner presenting the future means of communication. 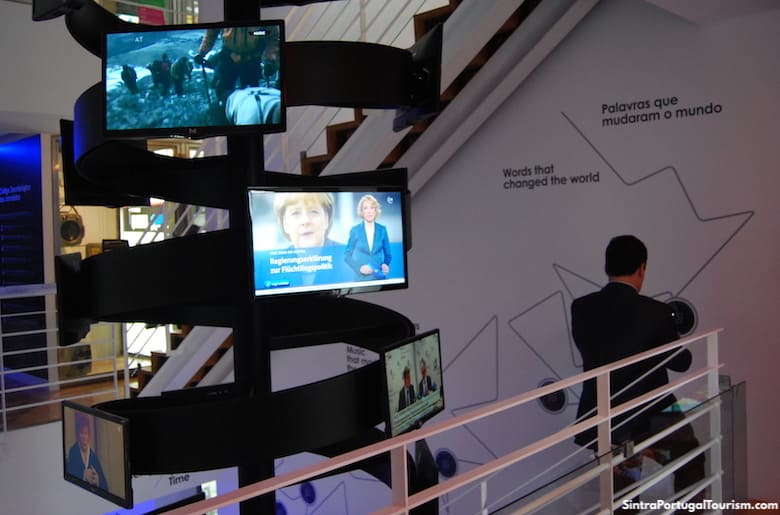 By the exit is a small café with outdoor seating.

How to Get to the News Museum


The News Museum is a 10-minute walk from the train station. You may also take buses 434 or 435 which depart from the station and stop nearby, by the Sintra National Palace.


Admission and Tickets to the News Museum

It's closed on Mondays and Tuesdays, and opens from 9:30am to 7pm from April to September, and from 10am to 5pm from October to March. The last admission is one hour before closing time.


The Sintra National Palace is just around the corner, while Quinta da Regaleira and Seteais Palace are just over a 10-minute walk away.