Home > What to See and Do > Anjos Teixeira Museum 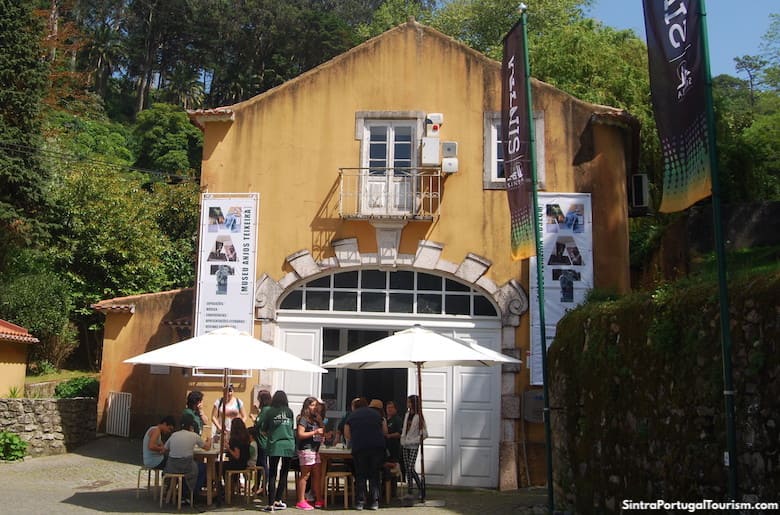 The museum is in a former watermill

A former watermill built in the early 1900s now houses a collection of two master sculptors — Artur Gaspar dos Anjos Teixeira (1880-1935) and Pedro Augusto dos Anjos Teixeira (1908-1997). They were father and son, and their works were donated to the Sintra Council in 1974. The museum opened to the public in 1976, and Pedro Augusto moved in, making it a public house-museum with an open studio, where he taught sculpture from 1977 to 1992. 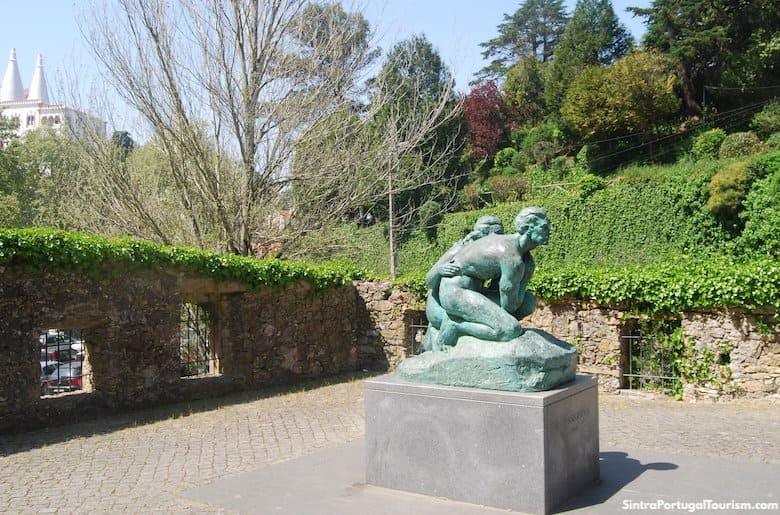 Sculptures are also displayed outside the museum

The museum’s collection now includes sketches in addition to the sculptures that the artists were known for, and some pieces are actually displayed outside. Both father and son were influenced by Naturalism, Realism, and Neorealism, and explored themes like human and animal anatomy, freedom, working life, and historic and religious figures.


The Anjos Teixeira Museum opens from 10am to 6pm on weekdays, and from 2pm to 6pm on weekends. The last admission is at 5:30pm.
A typical visit usually lasts about 30 minutes.


How to Get to the Anjos Teixeira Museum


The museum is located roughly halfway between the train station and the Sintra National Palace in the center of town, following the main road, Volta do Duche.


Admission and Tickets to the Anjos Teixeira Museum


From this museum you can walk to the Sintra National Palace, the News Museum, Quinta da Regaleira, and Seteais Palace.