Home > What to See and Do > Top 10 Must-See Attractions

Top 10 Things to Do and Must-See Attractions in Sintra

The most extraordinary sights and the most memorable experiences 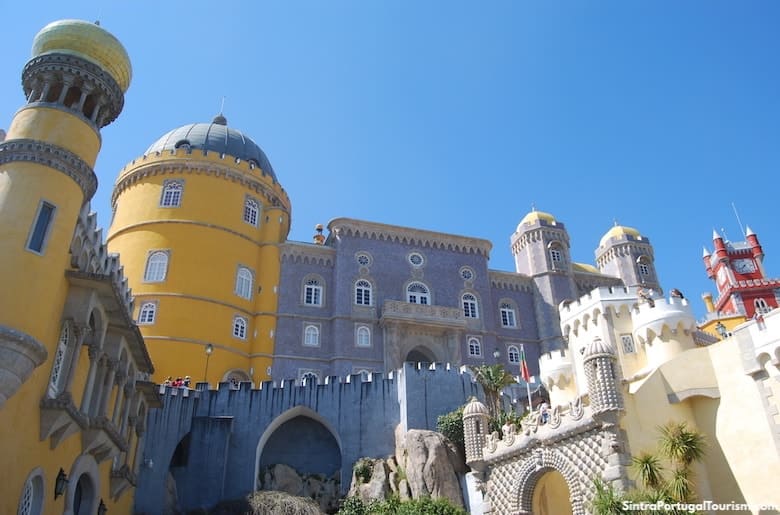 The Neuschwanstein castle in Bavaria may be an iconic image of Europe’s romantic architecture, but before that famous German fantasy there was this Portuguese fairytale in Sintra. It was a dream-come-true for a king, built on the site of a ruined monastery at the top of a mountain, blending different architectural styles. It resulted in one of Europe’s most spectacular buildings and one of its finest romantic constructions. It’s the highlight of any visit to Sintra, and where you should head to first. 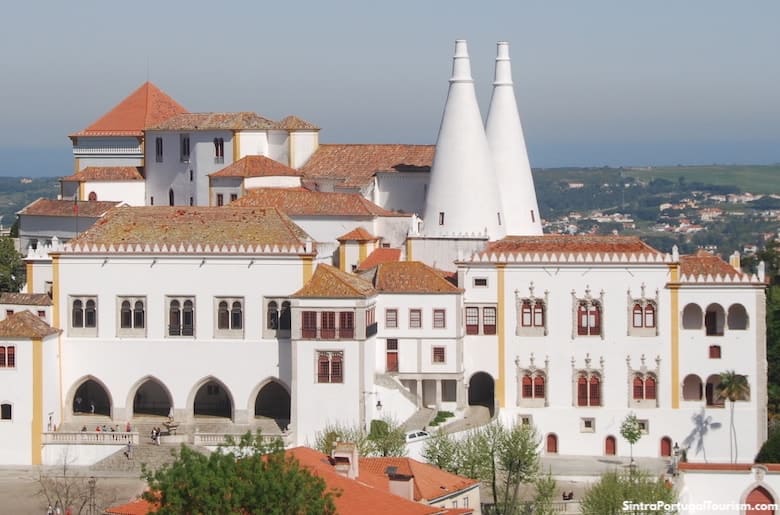 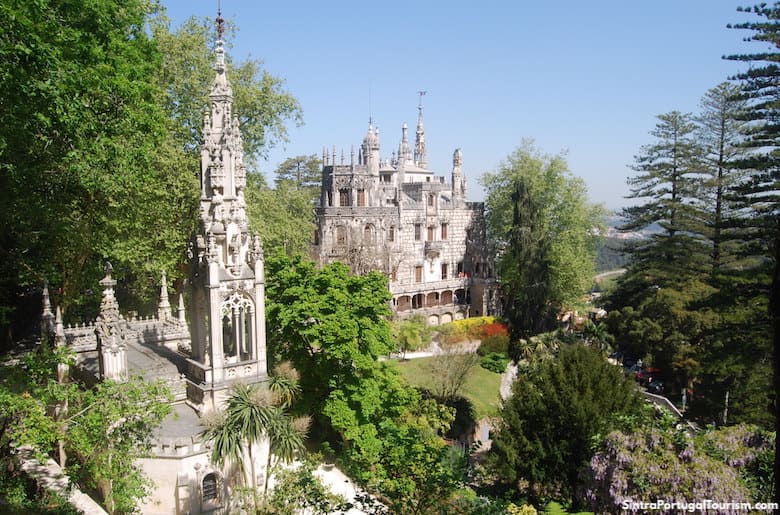 Once known as the “Palace of the Millions,” the aristocratic residence of the Regaleira estate was built by an eccentric millionaire who wanted the most exquisite of homes. He ended up creating a mystical place that includes a park with an enigmatic system of tunnels, that has been turned into one of Sintra’s most intriguing and most popular attractions. 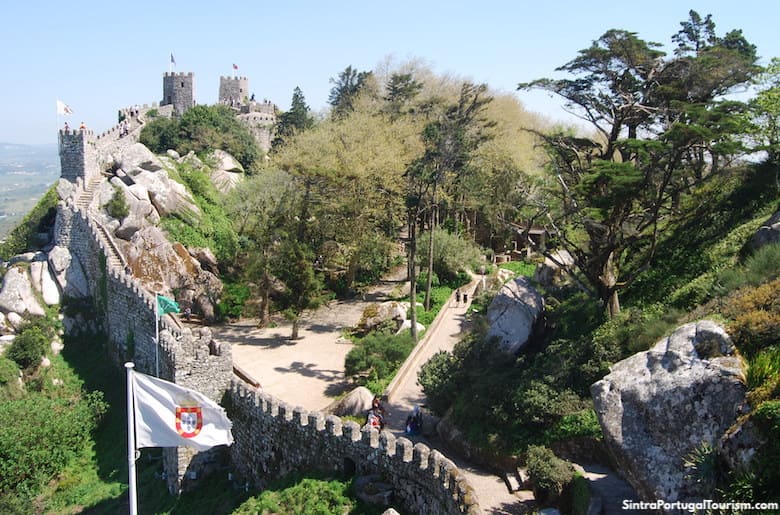 Resembling a smaller “Great Wall of China,” this castle takes visitors back 1200 years, to a time when the Moors conquered much of the lands of the Iberian Peninsula. It survived a number of earthquakes and fires, as well as the reconquest of Sintra by Christian Crusaders in the 12th century. Restored in the 1800s when Pena Palace was built, it’s a romantic sight where everyone goes for the most breathtaking views of Sintra. 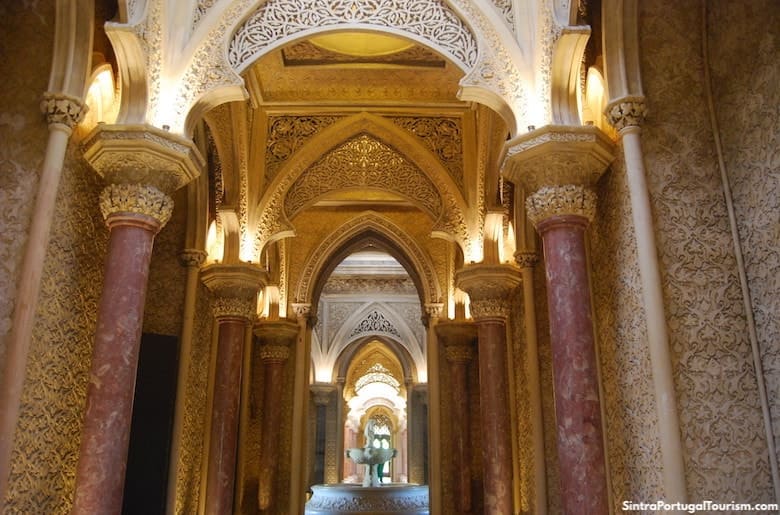 It’s not just one of Portugal’s most exotic buildings, it’s one of the finest examples of 19th-century European eclecticism. It’s a romantic palace that belonged to different millionaires, including English novelist William Beckford. Blending several architectural styles, it’s surrounded by a wonderful botanical garden, and its oriental-inspired interior has been carefully restored. 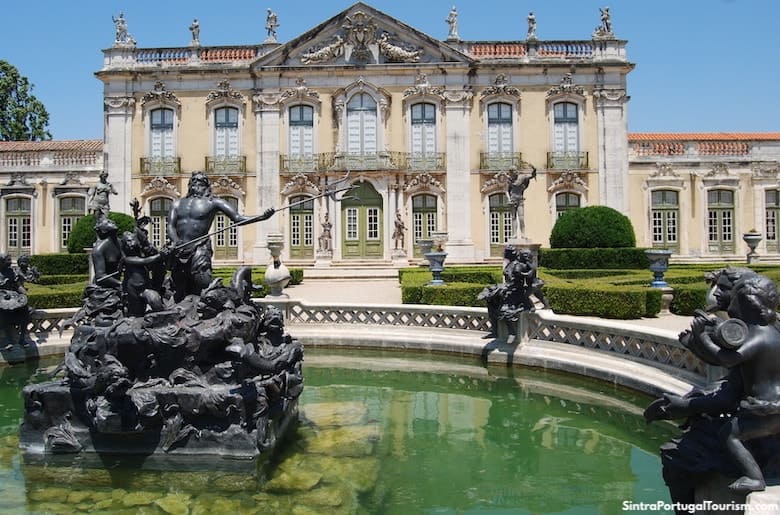 Inspired by the palace of Versailles outside Paris, the Portuguese royal family built this beautiful rococo palace as a summer home outside Lisbon. It eventually became their permanent official residence, with a splendid interior and lavish gardens dotted with mythological statues and fountains. 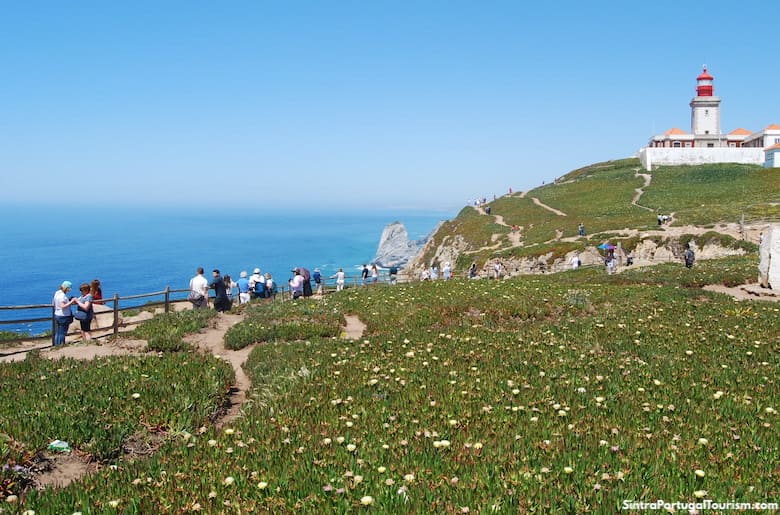 This mystical cape marks Europe’s westernmost point. It’s a place of raw beauty and one of Portugal’s most emblematic sights. Before or after a visit to “the edge of Europe,” many head down to the beautiful beach of Ursa nearby (see below), and hikers continue for another 4 kilometers to Praia da Adraga, yet another rather wild and stunning beach. 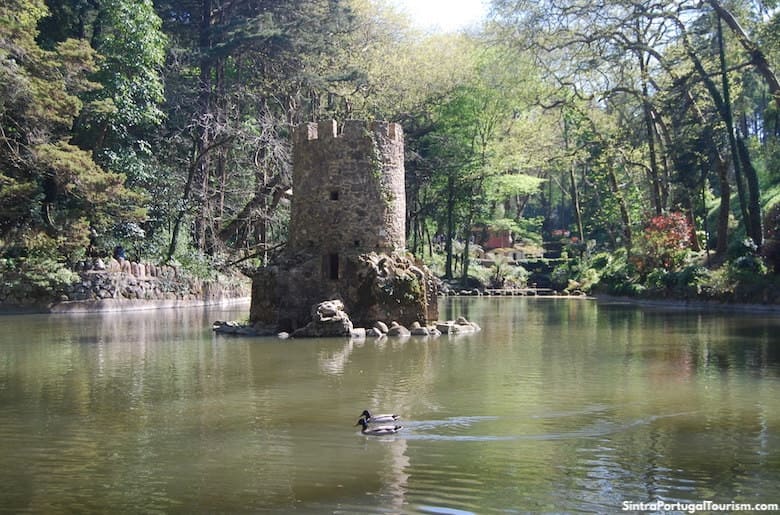 Below Pena Palace is an enchanted forest with paths leading to a number of romantic constructions, including an Alpine-inspired chalet, statues of monarchs, lakes and strategically-placed viewpoints. In between are over 2,000 varieties of plants brought from around the world. 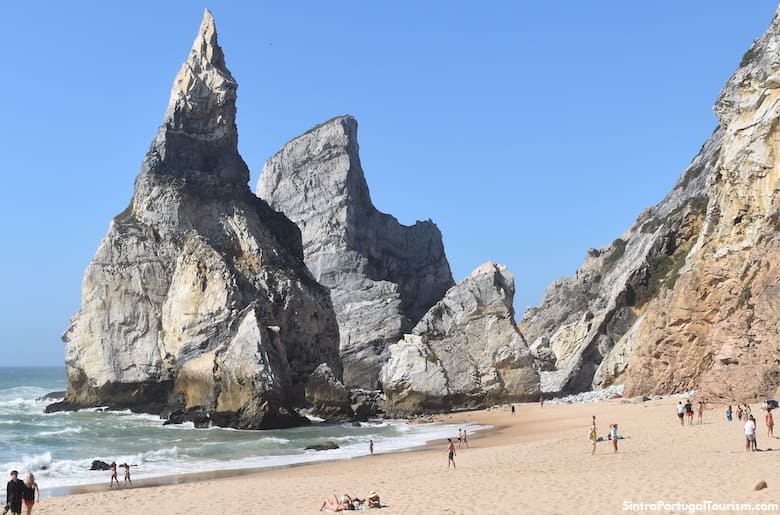 It’s one of Portugal’s most beautiful beaches, but thanks to the hike necessary to reach it, it’s never crowded. In fact, the relative isolation means that the few who make it down to the sand, often end up removing their clothes and sunbathing nude. Located by Cabo da Roca, it’s the westernmost beach on the European continent, and has a wild and unforgettable scenery made up of gigantic sea stacks. 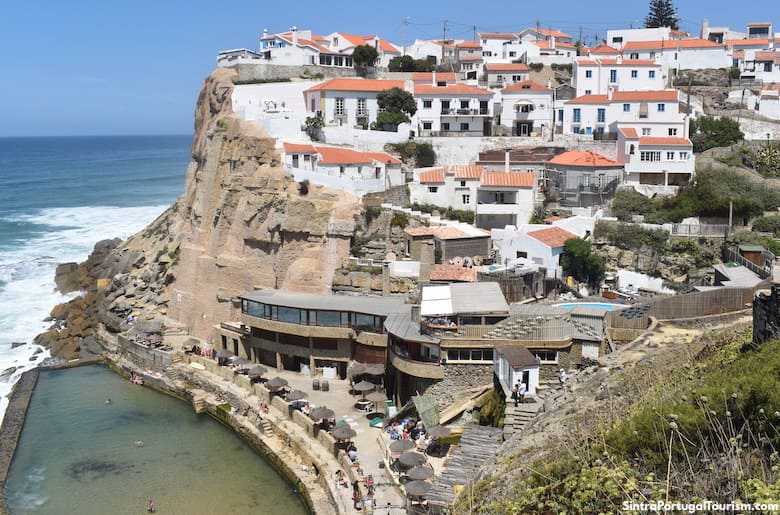 One of Portugal’s most photographed villages is located just outside Sintra. It’s a picture-postcard Mediterranean-looking cluster of whitewashed houses tumbling down a cliff to the Atlantic, and with a tiny beach. From there, it’s possible to walk north to the wild beach of Aguda and then to the local favorite Praia do Magoito, or south to Praia das Maçãs, the most popular beach in the region.

See the Azenhas do Mar Guide.